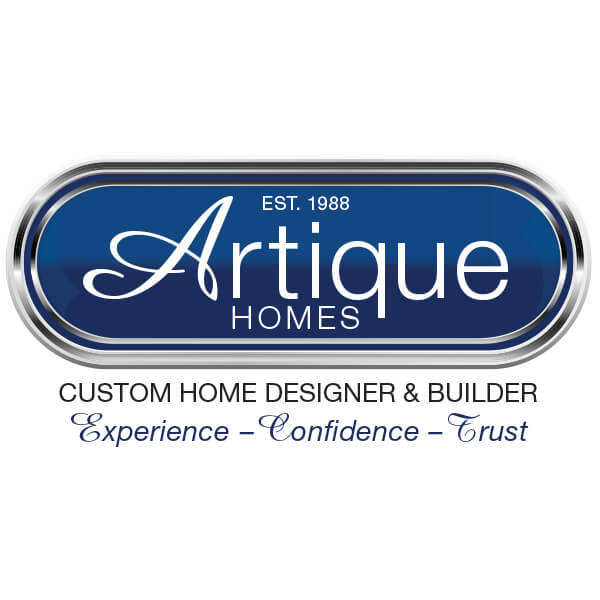 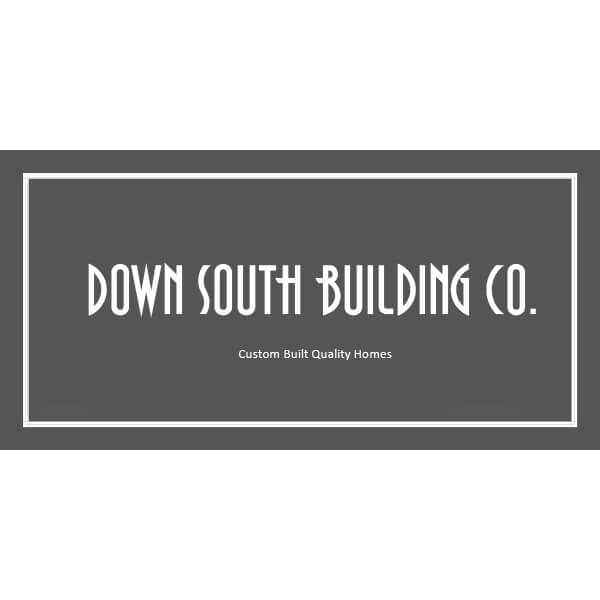 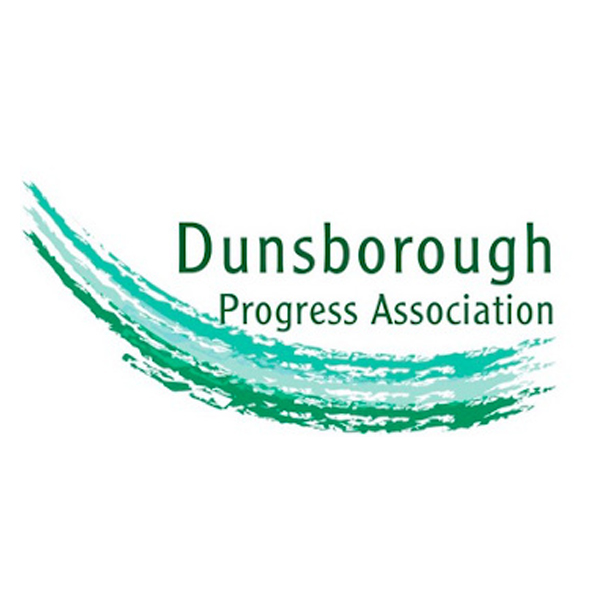 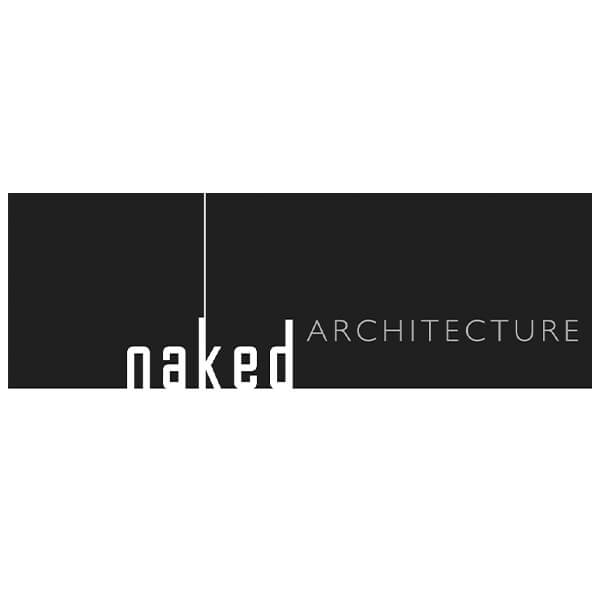 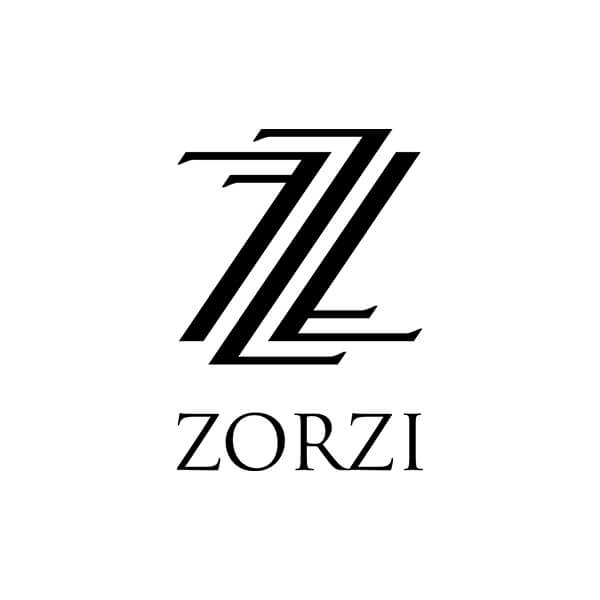 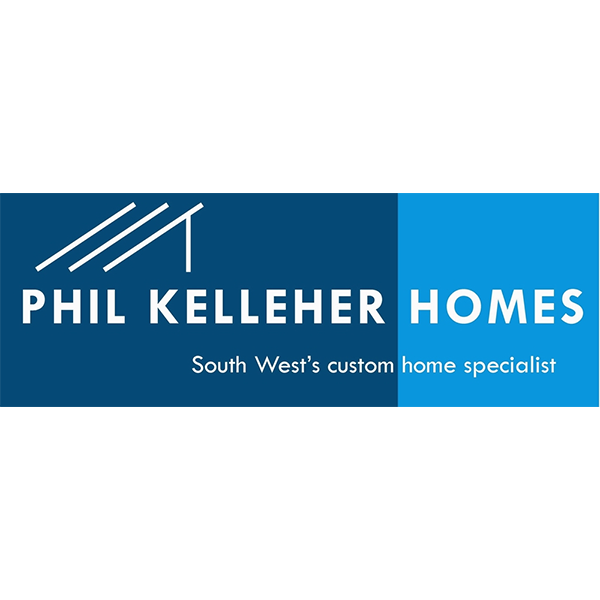 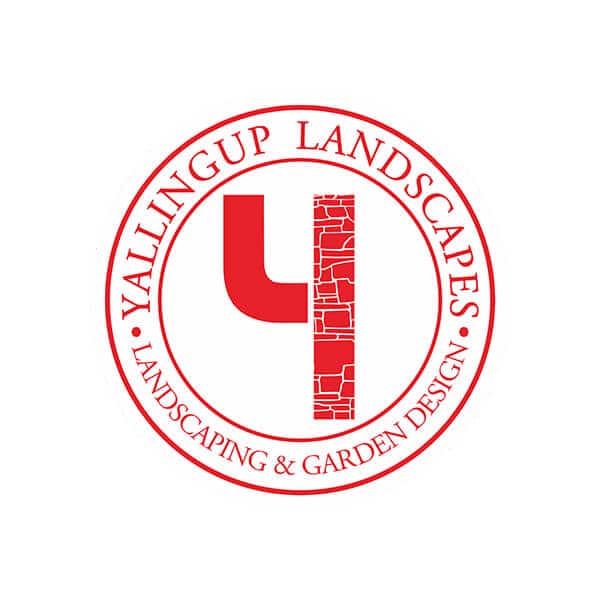 Allareas Earthmoving were pivotal to the success of the ‘Djiljit Mia’ Community Gathering Place and Nature Based play area.

They donated four very intense days of earth works, rock and log placements for the area with two machines on the go the whole time.

What a team! They are the nicest guys, the hardest workers and did a wonderful job! Nothing was too much trouble.

Thanks so much Allareas Earthmoving for your generosity and being part of this great community initiative.

What House? We found the customer service, progress feedback to be more than expected in fact you can safely say unheard of these days.

Both Steve and Reni were great in arranging and managing all the permits and paperwork.

The site was immaculate during the demolition actually cleaner than when they started the works.

Steve’s attention to detail and knowledge is above and beyond all other business operating in this field, basically he knows his stuff and is able to articulate information back to you so that you are not left scratching your head.

I strongly recommend if you are looking for a professional operator then call Allareas Earthmoving as I will continue to do so for any future projects.

Thanks Steve and Reni for a great job!

Allareas performed the initial site works, levelling and compaction on our bush block in Yallingup. The 'cut and fill' method they used was considerably less expensive than any other quote.

Steve & Tris left the site clean and tidy and the grano workers subsequently commented on how level the site was.

Allareas recently completed our gravel driveway and some landscaping works. Once again I was very impressed with the work they did. They offered advice on areas that could be improved and went the extra yard to leave the site clean and tidy.

I would have no hesitation recommending Allareas Earthmoving. Steve and Tris  are easy going and they do a great job.

We were caught up in the Waroona, Yarloop bush fires and lost two sheds and a dairy. The insurance company contracted Allareas Earthmoving to demolish the sheds and dairy.

The customer service from both Steve and Tristen was exceptional. After demolishing and cleaning up the site it looked immaculate and ready for the new sheds and dairy.

We would like to thank Allareas Earthmoving for doing such a great job and would highly recommend them to anyone looking for a professional demolition crew.

I recently subcontracted Allareas Earthmoving to undergo some much needed earthworks and driveway work at my property.

Steve and Tristen were highly professional and skilled operators. Their ongoing advice and care not only ensured that the job was done the best it could be, but also highlighted to me some areas where I could save money and add some different design elements. My wife and I listened and followed Steve’s advice and the result was a job that exceeded both of our expectations.

In the future I will be using Allareas Earthmoving for all of my earthmoving work.

Thanks very much Steve and Tristen.

We recently commissioned the demolition of a timber framed asbestos clad house situated at Abbey in Western Australia.

Allareas Earthmoving were recommended to us to complete the demolition and prepare the land for construction of a new dwelling.

The removal of asbestos was accomplished expertly and with little damage to the roof and cladding. Disposal was dust free and immediate. Several trees required removal to clear the building envelope and the site was completely cleared of debris including all residual tree roots and rubble.

Reni handled all approvals and administration expertly and Steve and his son Tris and employees expertly carried out the demolition and site clean-up to our complete satisfaction.

Altogether a good experience. We would have no hesitation in recommending Steve, Reni and team. We would certainly use them again.

Our old cottage in Dunsborough was full of fond memories of past holidays, part of the history of our family. It was a huge decision to demolish it to make way for something new. But where to start!

Along came Steve Dadson with his vast knowledge, expertise and energy. I was in good hands from the very start with Steve visiting the site on a number of occasions. Steve, along with Tristen, answered all my questions, assuring me most of the old cottage would be recycled, something that was important to our family. The quote was below expectations and Reni took care of all the permits, paperwork, etc. Allareas Earthmoving proceeded promptly and systematically with the demolition of our precious cottage resulting in a clean and neat site.

Then, due to the discovery of perched water on the property resulting in unexpected siteworks, we again engaged Allareas Earthmoving to perform the task. It was important to us that all our trees be retained and damage to the property be minimal. Steve was sympathetic to our requirements and backed up by Tristen and Reni, delivered to us what must be the perfect ‘manicured’ site ready for our builder to commence. In fact, Steve liaised with our builder on a number of occasions and earned such a good reputation with them, gained more business opportunities via them.

A daunting experience became a satisfying experience! Full marks go to Allareas Earthmoving for a job well done! It is a pleasure to recommend them.

My husband, Dion, and I would like to share our experience when we hired Allareas Earthmoving to knock down our old fibro house in West Busselton to make room for a new build.

We were recommended them by Busselton local residents and were also informed of their honest and thorough demos via a couple of local and trustworthy building companies. We weren’t disappointed.

As the voice and first contact to the company, Reni was a pleasure to deal with. Nothing was too hard and she happily spent time with me discussing any forms we had to complete. Her reply emails were prompt and with a personal touch. Reni even sent us through regular photos of the demo progress stages (before we even got around to asking her and then thought we were too late!). This was because we were away at the time that Steve and Tristen started it.

Now there’s a couple of hardworking, honest professionals going about their job. Steve and Dion had regular contact and discussions so that nothing came as a surprise to us. They took great pride in their work and told it like it was, with no fancy trimmings. Their set up was professional, council and health regulations adhered to and they even informed our neighbours prior to the job so they could prepare themselves. On completion, our established block looked amazing, minus the house!

We strongly recommend such a great team. Thank you Steve, Tristen and Reni!